Their mission, to identify and invest in opportunities that improved outcomes for grain growers on the Eyre Peninsula.

14 years on, and Free Eyre Ltd (FEL) is taking a lead role in developing a site at Port Spencer to bring much needed competition, and de-risk the grain supply chain, with new grain management infrastructure.

It was 1882 when the first wharf facilities were constructed at the site to support the trade of wool, wheat, and other goods to the colonies of Australia, and for export to England via Port Adelaide.

Dismantled in 1949 in favour of extensions at Port Lincoln, grain growers on Eyre Peninsula are now serviced by near-monopoly interests in grain handling, and with the recent withdrawal of rail freight services by Genesee & Wyoming Australia, face increasing transport cost for their grain.

As supply chain pressures increase, there is a pressing need for more routes to market for local grain growers, particularly during the peak shipping season.

Port Spencer will provide a localised grain storage and export option for grain growers throughout the Eyre Peninsula with direct loading onto Panamax size vessels.

With the closure of the Eyre Peninsula railway it is estimated that the township of Port Lincoln will face up to an additional 30,000 annual truck movements. 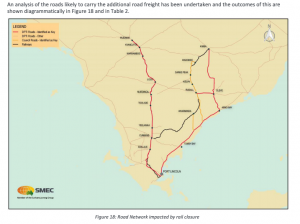 “The base case will result in a significant increase in the road freight transport task through the City of Port Lincoln. Additionally, grain transport by road only is a slower task and would be expected to result in longer trucking hours as well as longer handling and ship loading hours. These combined changes will impact noise, safety, traffic access and congestion within the City of Port Lincoln. “

The development of the Port Spencer deep water port provides the opportunity to divert significant truck movements away from Port Lincoln.

The updated Public Environmental Report which manages social and environmental matters, was approved by the Minister for Planning and Local Government in August 2020.

A management plan mapping all risks to the Southern Right Whale, monitoring plan and mitigation measures was approved in May, 2020

This approved Port Spencer Grain Export Facility Southern Right Whale Management Plan details the proposed monitoring and management plan to protect southern right whales in Australian waters at the project location and is to be implemented during the construction and operational activities of the Project.

An Indigenous Land Use Agreement (ILUA) supporting the development of the Port Spencer deep water export facility was agreed in February, 2020 between the Barngarla Determination Aboriginal Corporation (BDAC) and Peninsula Ports Pty Ltd (PPPL).  It was executed by the Minister for Planning, Transport, Infrastructure and Local Government and the Minister for Environment and Water in  April, 2020.

The agreement reflects the desire and intent of both parties to work together to deliver a project that supports the region in a manner which is inclusive of the Barngarla Community.  Furthermore, the ILUA recognises the Barngarla Community’s traditional ownership and cultural connection to the land and sea and lays the foundation for working together to deliver the Port Spencer project.

This historic agreement includes Aboriginal share ownership in a grain port facility in South Australia, and will see both parties working together as shareholders in Peninsula Ports to deliver long-term mutual benefits for the Barngarla people, Eyre Peninsula’s grain growers and the local community.

The agreement will, in addition to the more standard provisions of an ILUA, enable the Barngarla people to have share ownership in the facility as well as creating the basis for the future development of an indigenous ranger program in the region.

Port Spencer is being developed by, and for, the Eyre Peninsula community. This extends to the use of local materials and suppliers in the construction and operation of the Port, wherever possible. Peninsula Ports has conducted extensive community consultation during the design process and will continue to work with its community during construction and operation of the facility. 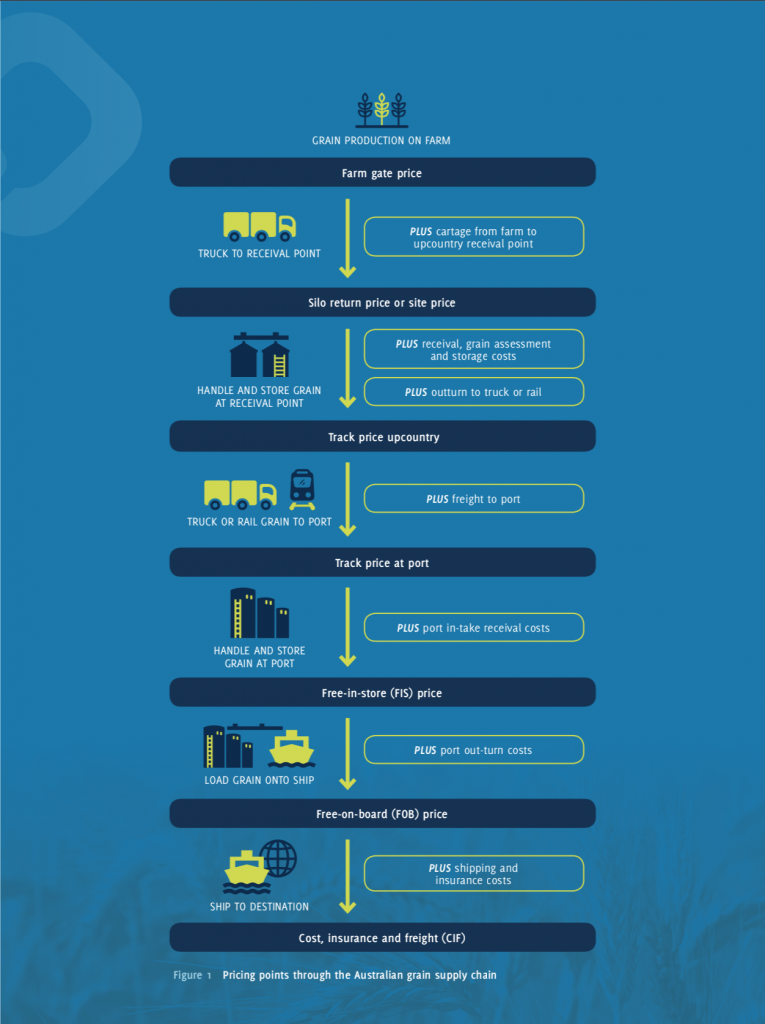 As we progress, we will be collating and publishing answers to frequently asked question relating to the Project.